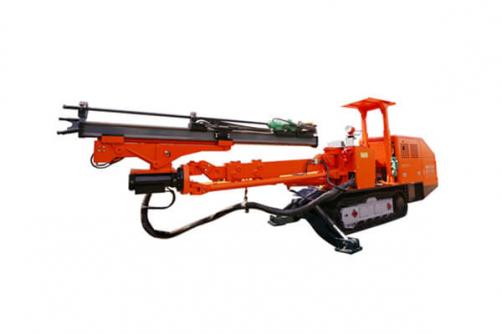 (1) Separation distance between blastholes is designed to meet higher precision and parallelism.

(3) In the tunnel jumbo drill machine, cross-section of main boom is quadrate, which makes the drill boom more stable in bearing stress. Besides, main boom applies rotary motor as power system and can rotate within 180°.

(2) Its drilling efficiency is 2 to 4 times that of traditional drills.

(1) The oil tank is located over the oil pump. Unlike the old tunnel jumbo drill machine, oil pump of DT1-14D jumbo is free of cavitation erosion because of oil lack.

(3) Reasonable oil flow in pumps as well as efficient water cooler can guarantee suitable oil temperature even after long-time working. 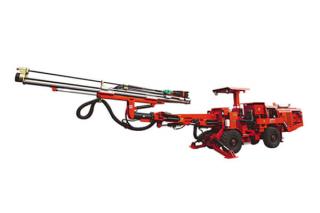 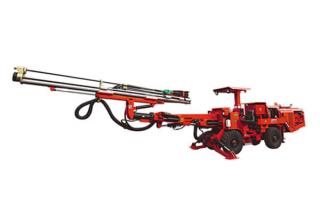 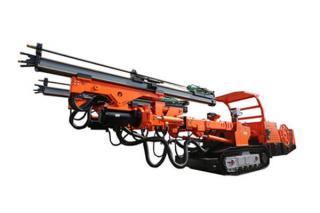